In the United States and around the world, state actors are cracking down on journalists, sources, and publishers in a globally coordinated campaign to disrupt the public’s access to information and shut off their sources of dissent.

A landmark case in this campaign is that of Julian Assange, the publisher who founded WikiLeaks, exposed crimes by the United States government, and now faces 175 years in prison if extradited from the Belmarsh Prison where he is currently held in the United Kingdom.

Inspired by the Russell-Sartre Tribunals of the Vietnam War, the Belmarsh Tribunal brings together a range of expert witnesses - from constitutional lawyers, to acclaimed journalists and human rights defenders - to present evidence of this attack on publishers and to seek justice for the crimes they expose.

The First Amendment — and the life of Julian Assange — are at stake. Join us in person or online.

Chairs of the Tribunal

Members of the Tribunal 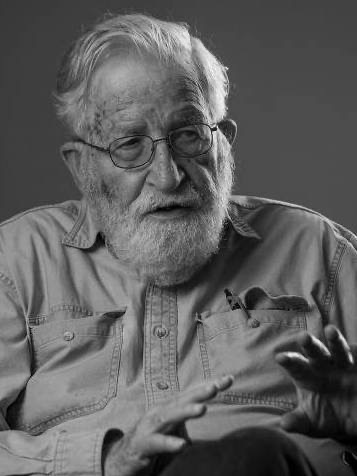 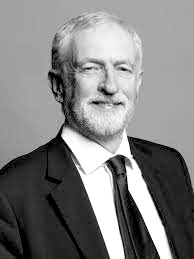 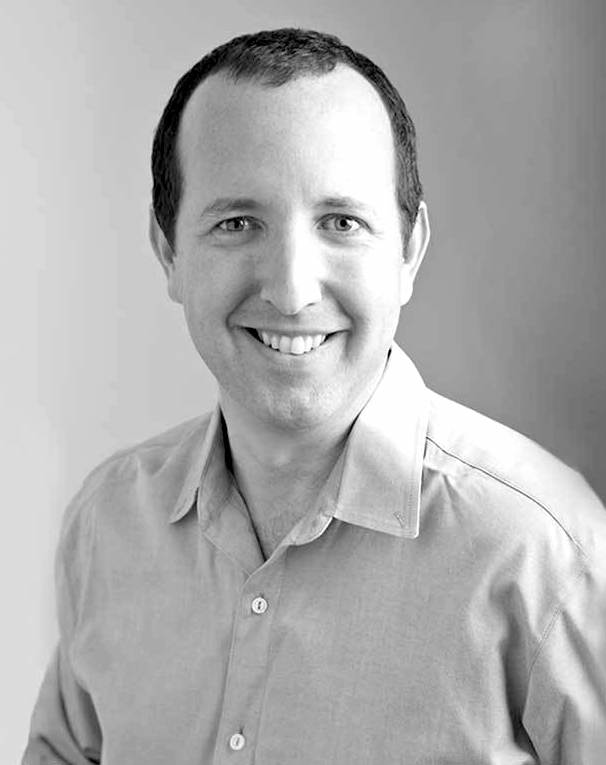 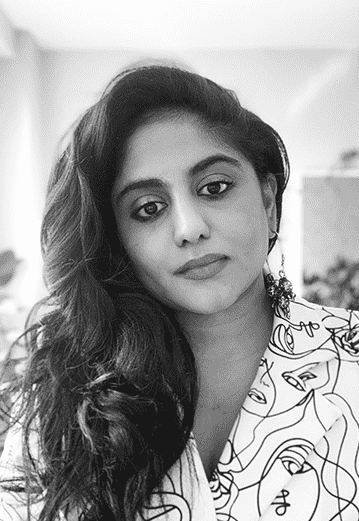